What Constitutes an Early Episode in Home Health Under PDGM? 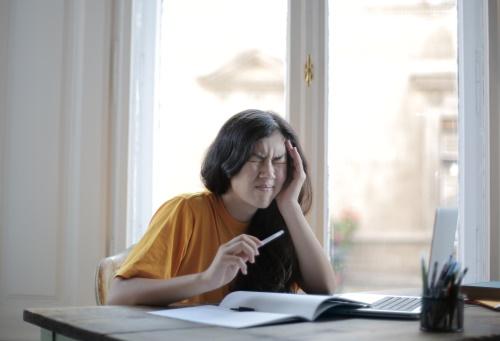 One of the biggest departures from PPS to PDGM that CMS made was the departure from a 60 day period to two 30 day payment periods, and the introduction of early and late episodes in the payment calculation.  Previously, a Start of Care episode would go 60 full days.  If the patient needed continued home care, then the agency could recertify and continue.  The fact is that home health episodes are still 60 day episodes.  The 60 day episodes were broken up because many agencies were discharging in the first 30 days of care, but still collecting the full 60 day payment.  CMS caught on to that, and split the 60 days into two 30 day billing periods.

There have been some headaches had and many Tylenols taken trying to understand some of the ins and outs of PDGM.  One of the biggest is determining early and late episodes as it significantly affects the reimbursement agencies receive from CMS.

What is an early episode in home health?

According to CMS, In PDGM the first 30 day episode is early.  All Subsequent periods in the sequence are classified as late until there is a gap of at least 60 days from discharge from one episode to the start of care for the next.  If there have been 60 days between episodes, then the first 30 days of that Start of Care are considered early and subsequent sequences and episodes are considered late.  Note, this is autocorrect on the claim, so agencies cannot change from late to early to earn additional reimbursement.

Here is a link to a great handout by CMS explaining it.  You can find it on page 3.  You can read the whole thing here.