How Does PDPM Affect Home Health? 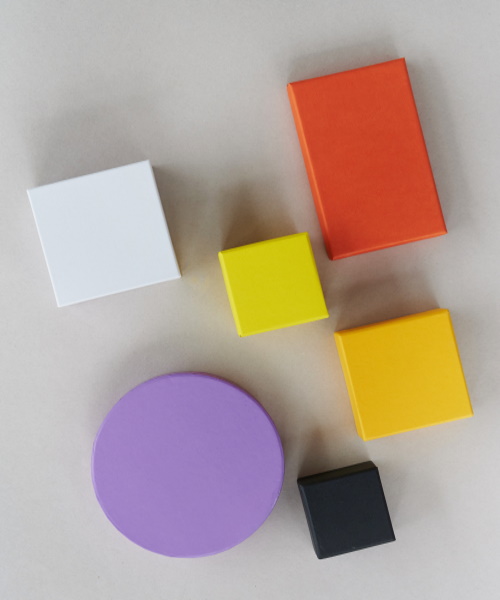 There was a lot of buzz around PDGM and PDPM.  For Skilled Nursing Facilities (SNFs), PDPM went into effect on Oct 1, 2019.  There are many similarities between PDPM and PDGM.  However, as the picture above shows, they are shapes, but not the same shape.  PDPM and PDGM drive at the same goal, but differ in the application and audience.  In short, PDPM doesn't affect Home Health Agencies at all.

PDPM Means Patient Driven Pricing Model.  It is a model used in SNFs that changed the Perspective Payment System from a volume based to a value-based model.  For many years, Centers for Medicaid and Medicare Services (CMS) warned both home health and SNFs that payment should be done according to need vs volume in order to drive revenue.

While we will not pretend to be experts in PDPM, there are similarities between the two that we can talk about.

For a long time, CMS has wanted to streamline all services to get to similar payment models and documentation.  PDGM and PDPM started to be more closely aligned as PDGM and PDPM share elements of each other.  PDPM brough coding to be more important than it previously was.  PDGM brought GG questions on OASIS which are very similar to SNF evaluations.

Essentially, both PDGM and PDPM arrive at the same point, but from slightly different paths.  Both PDPM and PDGM move away from volume-based reimbursement to more of a value based reimbursement model.  Both SNFs and Home Health Agencies (HHAs) were incentivized to increase therapy utilization as a means of driving revenue vs medical necessity.  This caused overpayments and left the door wide open for fraud from HHAs and SNFs.  CMS moved away from that model and told SNFs and HHAs,  "Look, you have $4,000 to use, and not a dime more.  You need to be good stewards of that money by using it for therapy and services that the patient needs and while still paying yourself."

In our view, that is the right move.  It makes documentation all the more essential to show the condition of the patient at the time of assessment (per Conditions of Participation) and being reimbursed for the anticipated cost of care rather than over using therapy to line agencies' pockets.

Here is a link to a great presentation from CMS about PDPM.  PDPM Presentation

At the end of the day, PDPM and PDGM are closer to cousins.  Home Health Agencies aren't affected by PDGM and SNFs aren't affected by PDGM.  We have written a blog about PDGM impact on therapists, that would be similar to PDPM impact on therapists.  Therapists will be providing services based on need and goals vs volume.  Cost control while providing quality outcomes is the name of the game for PDGM and PDPM.   You can read about the Impact on Therapists for PDGM here.